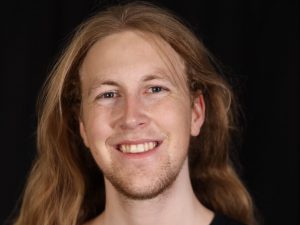 Jahdal performs as a solo act and as part of the “Elizabeth and Jahdal duo”, Jahdal is also a member of Pitter Pat Productions and has featured in shows including Pilbara Pan, Little Shop of Horrors and Dick Whittington Down Under.